La Liga confirmed on Wednesday it has filed complaints to UEFA about Paris Saint-Germain and Manchester City “continuously breaching the current regulations of financial fair play”.

The Spanish league insisted it will continue to ramp up legal action against the two state-backed clubs.

La Liga has hired legal firms in France and Switzerland “with the aim of undertaking administrative and judicial actions before the relevant French bodies and the European Union as soon as possible”, read a statement from the league.

And in Switzerland, La Liga is “studying different representation options” to investigate the “possible conflicts of interest” of Nasser Al-Khelaifi, who is PSG chairman, in charge of Qatar-owned BeIN Sports, leads the European Club Association and sits on UEFA’s executive committee.

Manchester City won the race to buy Erling Haaland from Borussia Dortmund after paying the striker’s £51 million ($63 million) release clause but the deal, including salary and agents fees, could reportedly exceed £250 million.

And PSG will pay Kylian Mbappe a yearly salary of between 40 and 50 million euros, after the Frenchman chose to reject Real Madrid and sign a new three-year contract with the Qatari-owned club.

PSG suffered a 224.3-million-euro ($240m) loss in 2020/21, an increase of 80 percent on the previous year, the annual report from French football’s financial authority (DNCG) said earlier this month.

“La Liga considers that these practices alter the ecosystem and the sustainability of football, harm all European clubs and leagues, and only serve to artificially inflate the market, with money not generated in football itself,” the Spanish league’s statement read.

“La Liga understands that the irregular financing of these clubs is carried out, either through direct injections of money or through sponsorship and other contracts, that do not correspond to market conditions or make economic sense.”

La Liga has been accused of sour grapes after Mbappe decided against playing in Spain, although the Spanish league and its president, Javier Tebas, have long rallied against the financial might of the state-owned clubs.

“It is not the first time that La Liga has denounced these anti-competitive practices before UEFA,” the statement added.

“The Spanish organization has always led the defense of economic control. In 2017 and 2018, he filed briefs with UEFA against PSG and Manchester City for infringing financial fair play, which resulted in sanctions by UEFA against both ‘state clubs’, although they were later annulled due to strange decisions by the CAS.”

La Liga introduced a system of strict spending restrictions in 2013, which Tebas says increases the competitive balance of the Spanish league and encourages clubs to adopt longer-term approaches to spending.

“I absolutely don’t agree. There are too many insults anyway in football, and I think that every league should worry about their own situation,” Ceferin said.

“I don’t think it is right that one league criticises the other league. As much as I know, the offer from Real for Mbappe was similar to PSG’s offer,” Ceferin added. 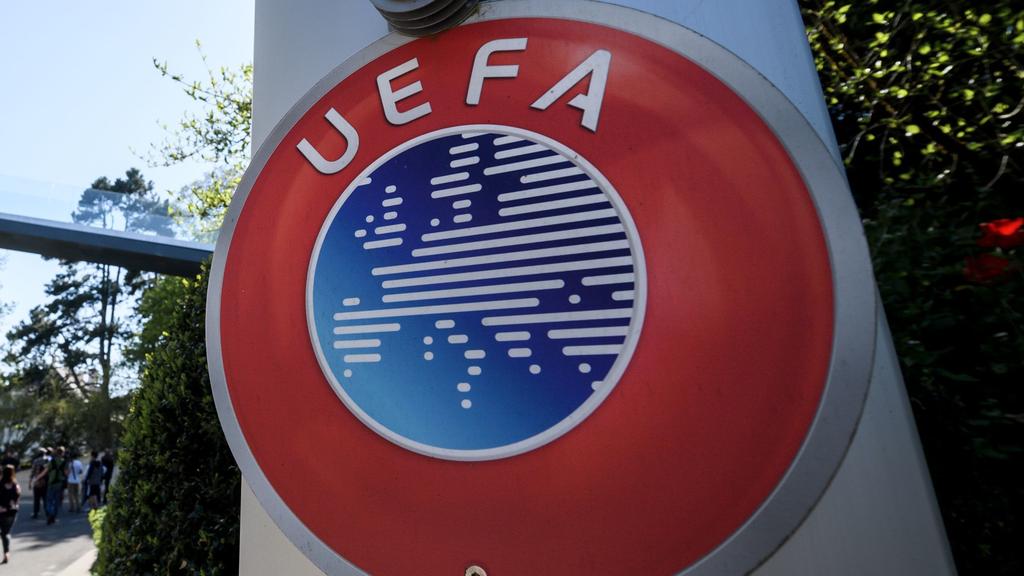