Sadio Mane signed autographs wearing a Bayern Munich shirt Tuesday after flying to Germany for a medical check before the Liverpool forward completes a move to the Bundesliga champions.

Broadcaster Sky showed footage of the 30-year-old touching down at Munich airport before being taken to a hospital in the city centre for a medical exam by Bayern’s team doctor.

During a break in the medical test, Mane appeared in a red Bayern training shirt and signed autographs for waiting fans.

“I am happy he has landed,” Thomas Mueller said while attending a golf tournament in Munich on Tuesday.

Bayern’s German international forward joked that he soon hopes to see Mane hit “lots of birdies” on the city’s courses.

The Senegal forward is expected to sign a three-year contract and is set to hold his first Bayern press conference Wednesday.

Mane would be a replacement for wantaway Bayern striker Robert Lewandowski, who has been linked to a Barcelona transfer, or winger Serge Gnabry, who is stalling over a contract extension. 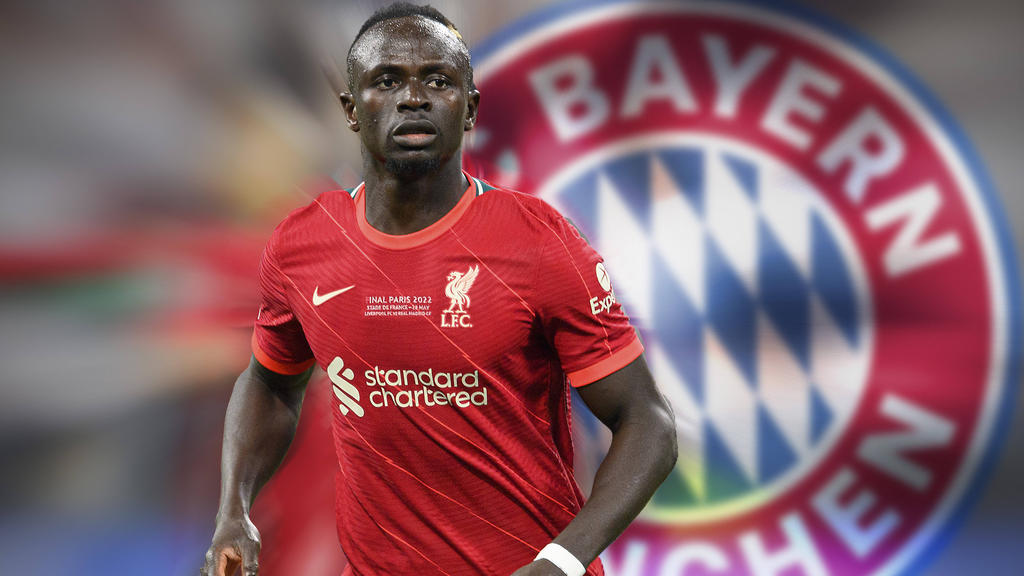