Leicester reinforced their defence ahead of the new Premier League season with the signing of Danish international Jannik Vestergaard from Southampton on Friday.

“It’s a special club that has done very well over many years and I think the project is very, very exciting, even from the outside looking in,” said Vestergaard on joining the FA Cup winners.

Leicester were in need of cover at centre-back after Wesley Fofana suffered a broken leg in pre-season, while Jonny Evans missed last weekend’s Community Shield win over Manchester City as the Northern Irishman is still suffering from plantar fasciitis.

Vestergaard made 79 appearances for Southampton after joining from Borussia Monchengladbach in 2018.

He played in all six of Denmark’s matches at Euro 2020 as they reached the semi-finals. 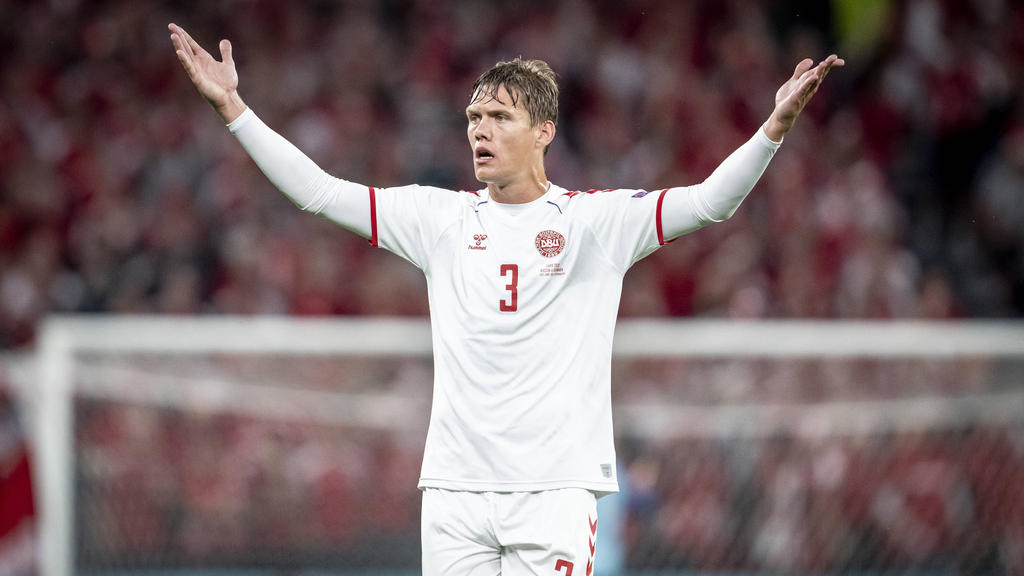 Man City’s ‘title to lose’ after Chelsea, Liverpool fall on their swords