Tottenham boss Jose Mourinho said Friday that being under pressure was “like oxygen” for him as he seeks to turn around the club’s terrible Premier League form.

Mourinho’s job has come under scrutiny after a run of five Premier League defeats in six games left them ninth in the table — nine points outside the top four.

But the Portuguese, whose team topped the table in December, said it was just part of the job.

“The problem is if you don’t have pressure,” he said. “I felt in trouble when I was at home and did not have pressure for a few months.

“That’s the problem. It comes like oxygen, it is our life, I don’t think there is any coach in the world without objectives or any kind of pressure.

“You just get used to it and also used to the way the press is at the time, you just have to adapt to it.”

Mourinho said earlier this week that he was confident he would be remembered for the right reasons at Spurs despite overseeing a collapse in their form during his first full season in charge.

The poor run in the league is unprecedented for the 58-year-old in a long and mostly successful managerial career at Porto, Chelsea, Inter Milan, Real Madrid and Manchester United.

However, Tottenham’s season could still be saved by success in cup competitions.

Spurs will meet Dinamo Zagreb in the last 16 of the Europa League after completing an 8-1 aggregate win over Austrian side Wolfsberg this week. 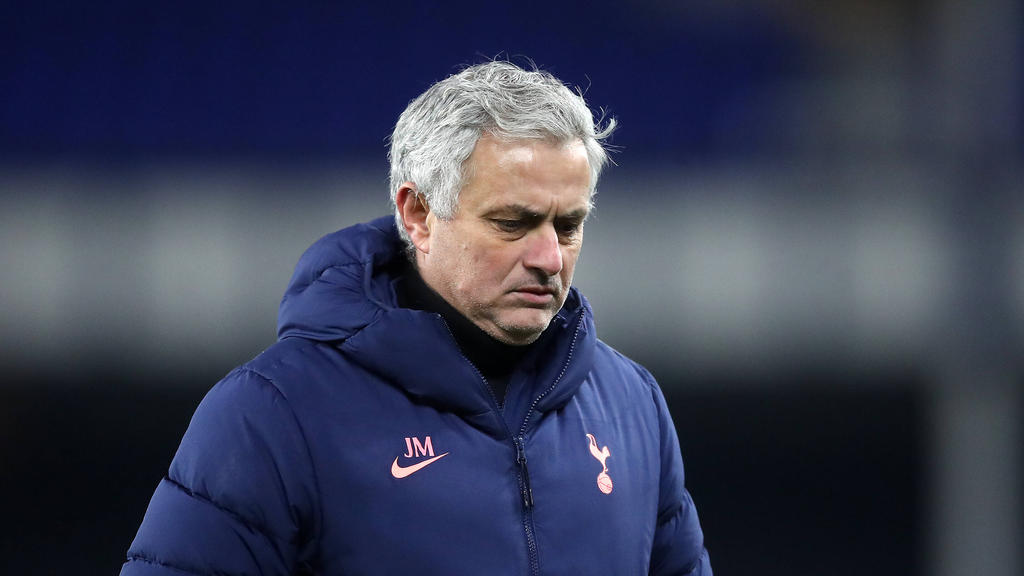