Tottenham boss Jose Mourinho protects a proud personal unbeaten home record against struggling Arsenal this weekend as fans return to the Premier League for the first time since March.

Pacesetters Spurs have amassed 21 points after 10 games and are ahead of champions Liverpool on goal difference, while Arsenal are stumbling badly.

Tottenham will be playing in front of 2,000 fans at their home ground, 24 hours after West Ham become the first club to welcome supporters for a Premier League game since March.

AFP Sport looks at some of the main talking points ahead of the weekend action in the Premier League.

Tottenham, with Harry Kane and Son Heung-min in rampant form, are on a nine-game unbeaten run in the Premier League while toothless Arsenal have stalled.

The Gunners, languishing in 14th spot in the table, have scored just 10 goals in 10 league matches, and have found the net just twice in their past six games.

No side outside the relegation places has scored fewer.

Jose Mourinho has lost just one of his 17 Premier League games as a coach against Arsenal and has never lost a home game against them in any competition as boss of Chelsea, Manchester United or Tottenham.

The Portuguese boss has brushed aside the significance of his eye-catching record against the Gunners but will see little to fear from Mikel Arteta’s side on Sunday.

Premier League stadiums have been empty since March after the coronavirus pandemic forced fans to stay away.

But this weekend they will return in limited numbers in some regions after the nationwide lockdown in England came to an end.

A total of 2,000 fans will be present at the London Stadium as West Ham host Manchester United on Saturday.

Midfielder Declan Rice told Sky Sports: “I think it’s a been a really long time coming. We’ve wanted the fans back for so long now, especially in a stadium like this, where we have had some special nights.

“We wish it was a full stadium, obviously with us playing against Manchester United, but that’s obviously not meant to be, so 2,000 is great.”

On the pitch, high-flying West Ham are going for a third straight home Premier League victory over United, who have climbed the table after three straight wins.

Figures from technology company Gracenote show how home advantage in the Premier League has narrowed without crowds.

The firm analysed last season’s 288 Premier League matches with crowds and the 190 played since June with no spectators to see how the lack of fans had impacted on results in the Premier League.

The study found that the percentage of home wins has dropped from last season’s 44.8 percent with a crowd to 41.6 percent for matches played this season and last with no spectators.

Away wins have increased from 30.2 percent of last season’s 288 matches with spectators to 37.9 percent of the 190 played in empty stadiums.

Olivier Giroud has been a peripheral figure for Chelsea this season but has six goals already — including all four in his side’s 4-0 win against Sevilla in the Champions League this week.

Chelsea boss Frank Lampard has favoured new signing Timo Werner and Tammy Abraham in the Premier League, with no starts so far for the veteran Frenchman.

Lampard, whose third-placed side host Leeds on Saturday, hailed Giroud as the “ultimate professional” after the Sevilla game.

“He wasn’t always a regular when I got here but as soon as I came in I could feel the positivity of him as a player — how he wants to train, how he wants to affect people whether he starts or not,” he said. 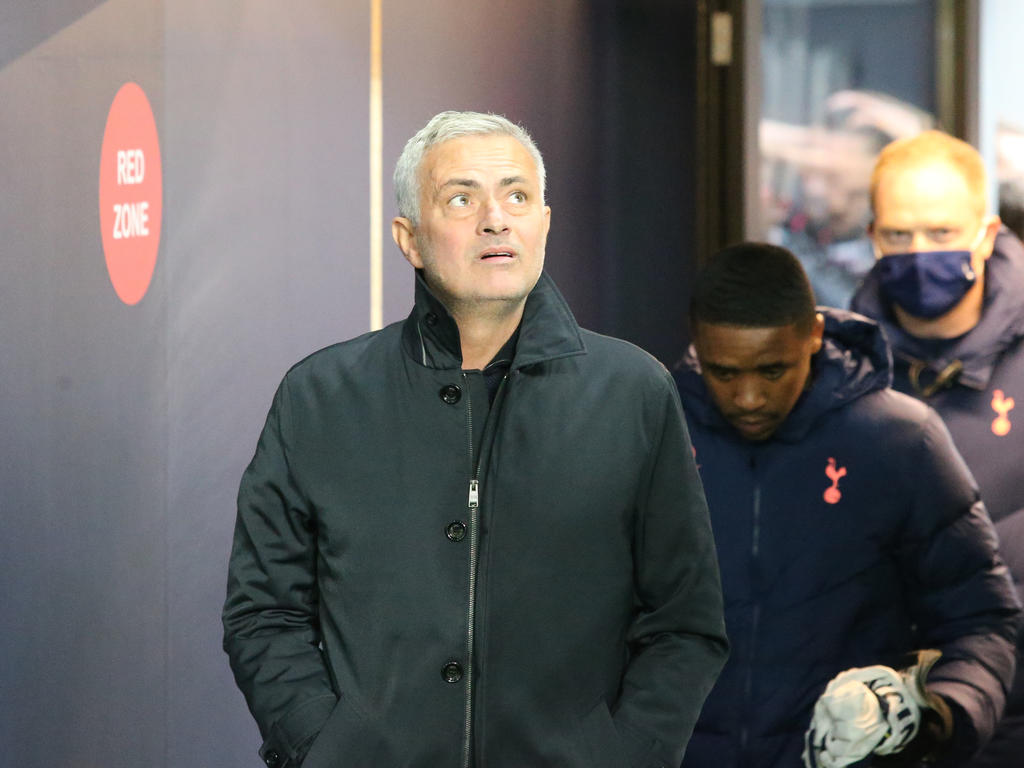