The Premier League revealed on Monday that just 16 players and staff had tested positive for coronavirus in the latest round of testing — a significant drop from recent weeks.

Britain is in a fresh lockdown as authorities battle a highly infectious strain of Covid-19 but fears of another shutdown for the English top-flight have eased.

Aston Villa’s clash with Everton was the only postponed fixture over the weekend due to an outbreak that closed Villa’s training ground.

The Villa first team are due to return to action on Wednesday, away to Manchester City.

“The Premier League can today confirm that between Monday 11 January and Sunday 17 January, across two rounds of testing, 3,115 players and club staff were tested for Covid-19. Of these, there were 16 new positive tests,” the league said in a statement.

A record 40 positive cases were reported two weeks ago, a figure that dropped to 36 last week.

Pressure has been applied to Premier League stars to rein in exuberant goal celebrations.

Leicester’s James Maddison showed the restraint bosses asked for as he mimicked hand shakes and high-fives from a distance after smashing the Foxes into the lead against Southampton.

“If little things like that are what’s required to keep football going, that’s what we all want,” said Maddison.

“Footballers get a lot of stick and it’s nice to try to turn a serious message into a lighter note because I think the whole country wants football to continue.”

Leicester boss Brendan Rodgers revealed he had asked his players to “get creative” and invent new ways to celebrate without congregating.

However, some others failed to follow the warnings. Manchester City’s players gathered together after their goals, while Brighton’s long-awaited win at Leeds was met with wild celebrations from Graham Potter’s men on full-time. 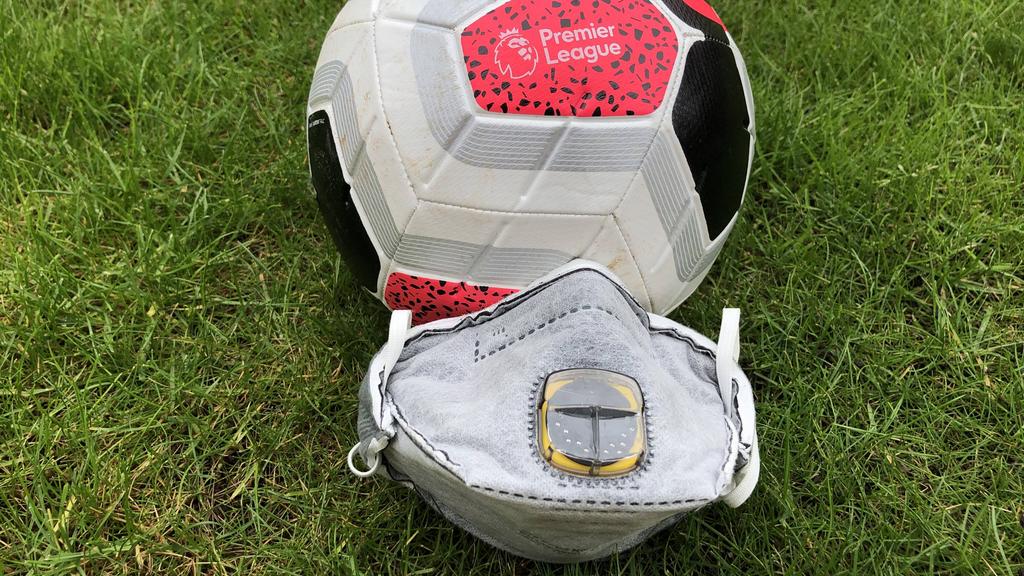